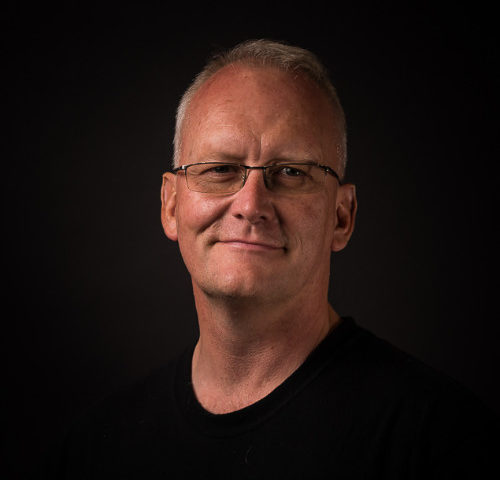 Todd is an accomplished serial entrepreneur with over two decades of experience in both the US and Asia Pacific markets. Having grown one startup from Asia, bringing millions of dollars of product into the US, only proves his ability to bring great ideas to fruition.

Prior to establishing HARDCAR , he was the EVP of Sales for Broadband Discovery Systems where he was able to open a number of countries internationally and was awarded the Popular Science “Best of What’s New” Award for 2016. Todd has also been featured in the NY Times, Forbes, Wall Street Journal.

All of Todd’s past roles have given him the ability and afforded him the time to now establish the largest armored distribution company in the state of California & ‘Next Generation Security’ firm with robotic security patrol, cyber security, and more. Todd consistent drive for greatness has made him a leading voice in the cannabis industry when it comes to distribution, security and banking. 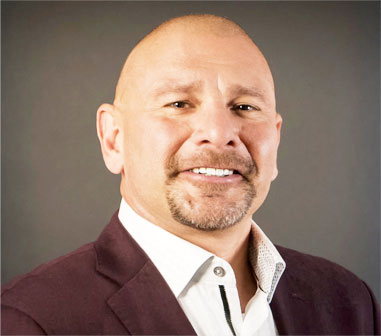